The Gin Guild is warning drinkers to be on the lookout as the burgeoning popularity of the spirit has led to the market being flooded with ‘fake gins’.

The gin boom has seen record numbers of distilleries opening in England, with dozens of firms springing up hoping to capitalise. According to HMRC, exports reached a record £612 million in 2018, doubling in value since 2010. Britons consumed 66million bottles, a 41% increase on 2017.

But the guild has reported scores of bottled spirits labelled as “gin” or “gin based liqueur” to trading standards offices. To count as gin, the drink must be 37.5 per cent alcohol by volume and taste strongly of juniper. Many so called “gins” are as low as 18% ABV and can have flavours ranging from chocolate to marshmallow.

Nicholas Cook, head of The Gin Guild, said: “People are jumping on the bandwagon and sticking the word gin on any liquid they fancy because gin is sexy and sells. It misleads the consumer.

There are flavoured spirit drinks but that is as far as you can go. It’s supposed to taste predominantly of juniper. You cannot use those three magic letters ‘G-I-N’ on a product that is not gin.” (Daily Telegraph 14th February 2019) 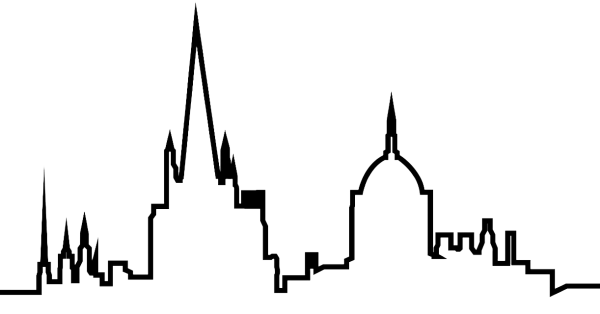 Due to popular demand, we are unable to take any more Christmas orders.

To all of our customers, wishing you a very Merry Christmas and see you in early 2022.